Do I look good on the Iron Throne? Would I make a good queen for Westeros? :D
You can probably tell that I'm a huge fan of The Song of Ice and Fire and the Game of Thrones TV-series ;) Fantasy literature and fantasy art have been with me since my childhood. My first love at age 4 was "The Last Unicorn" animated movie, and later I read the book by Peter S. Beagle in 3 languages (finnish, english and german)...
Today George R.R.Martins Song of Ice and Fire is my favorit fantasy book series. I even met Mr Martin last summer here in Finland :) http://nadja-art.blogspot.fi/2015/07/archipelacon-weekend-and-epic-fangirl.html

See, I could just go on and on about fantasy literature and movies and TV series :D
Anyway, I mainly just wanted to show how cool I rule in my casual look ;)
(Some GOT cosplay would have been nice...but no time and money for it now) 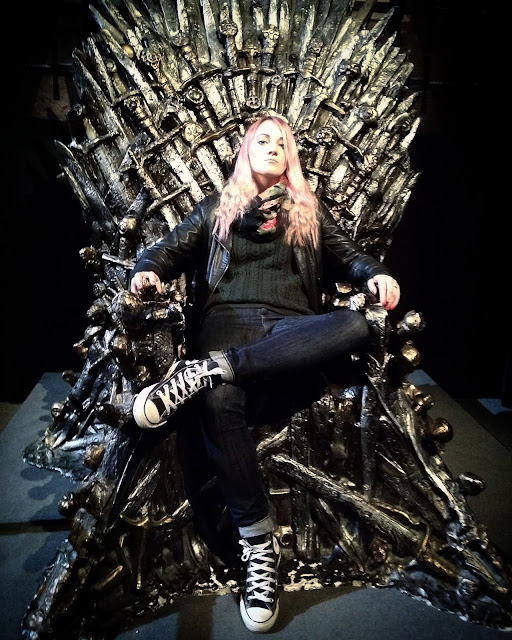 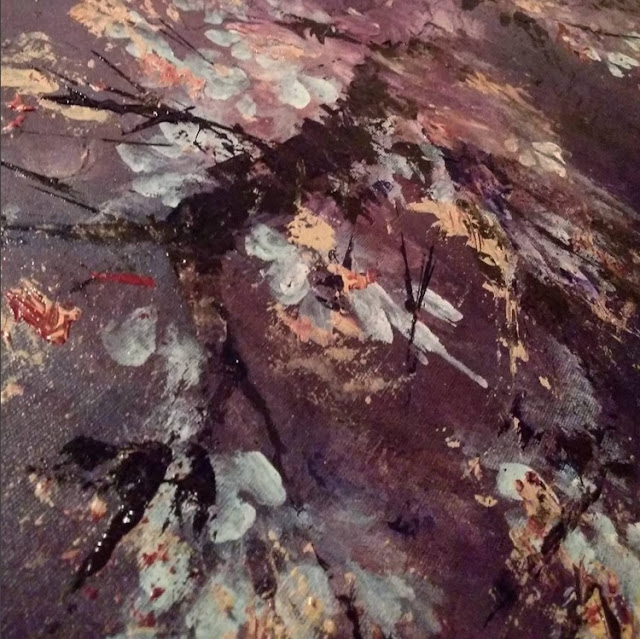 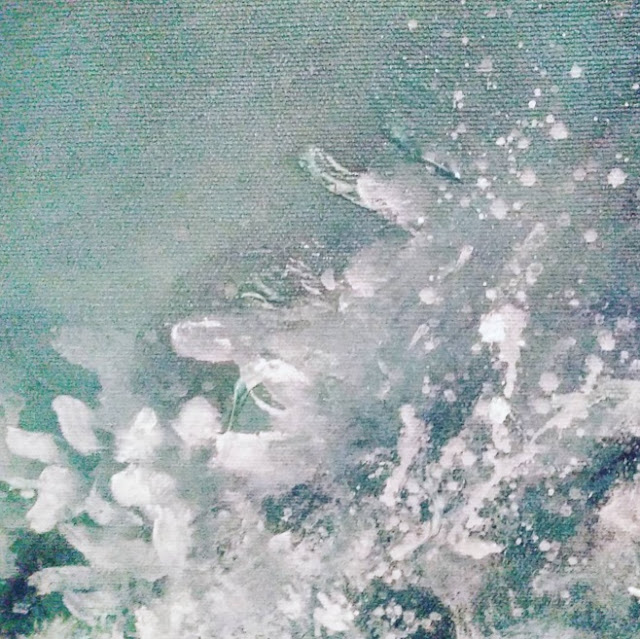