Here are two new shots of me by taken by my fiancée Asko. That train is just huuge!
And yes, I'm again wearing my favorit dress. It's a favorit for a reason ;) 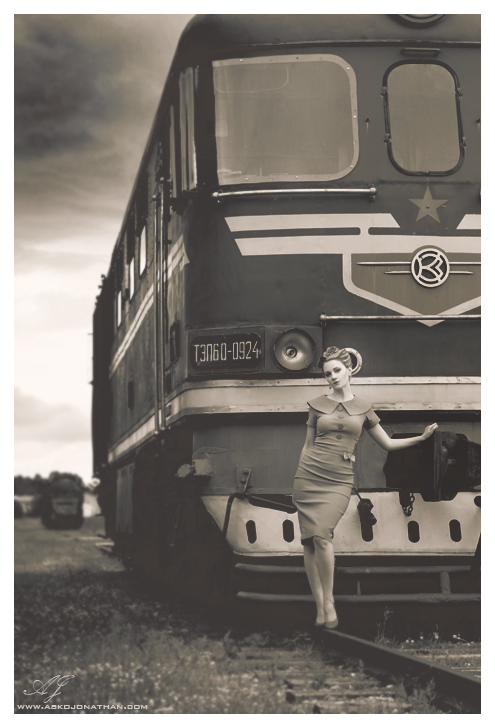 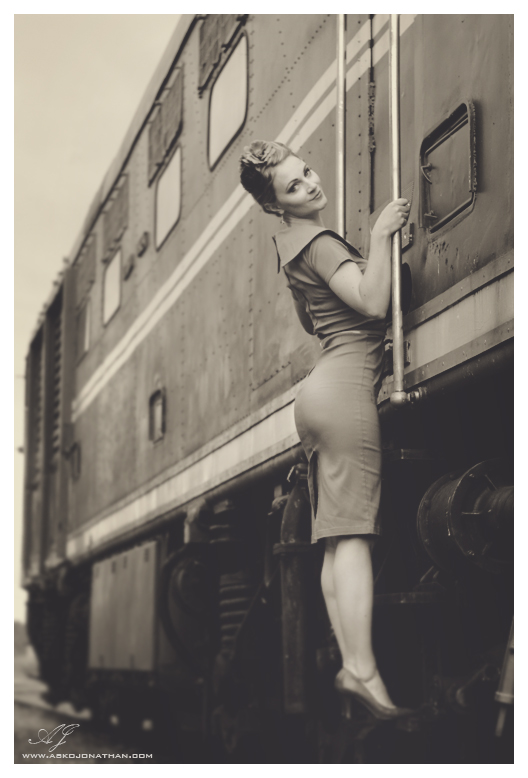 This summer we visited the island of Hiumaa in Estonia. We visited all three lighthouses on the island and climbed them. Below are some pics of the lighthouses. I'm slightly afraid of heights so standing on top of a lighthouse is quite scary and a burst of adrenaline for me. I was especially impressed by the Kõpun lighthouse, which is one of the oldest in Europe. It was build in 1531. The other two lighthouses are beautiful iron lighthouses which were both bought by Czaric Russia from the world exhibition of Paris in 1871. 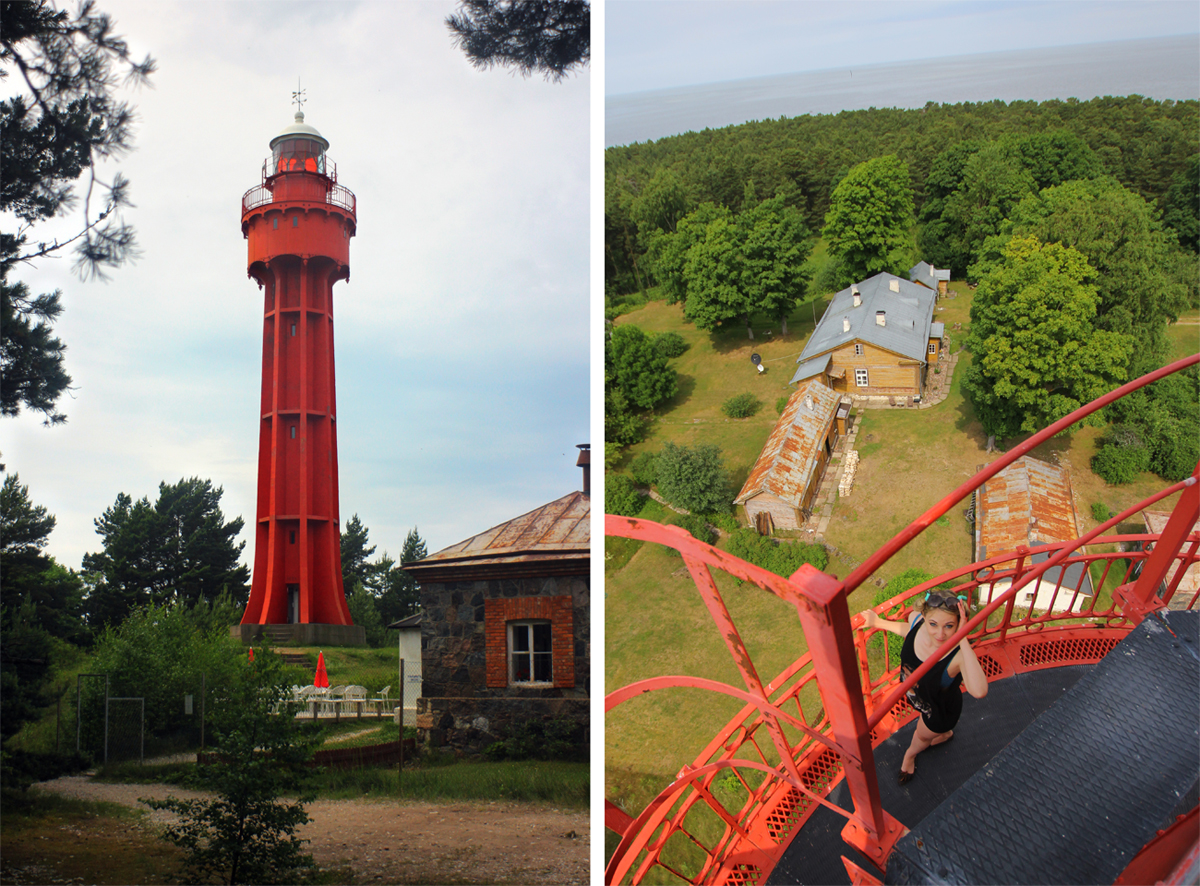 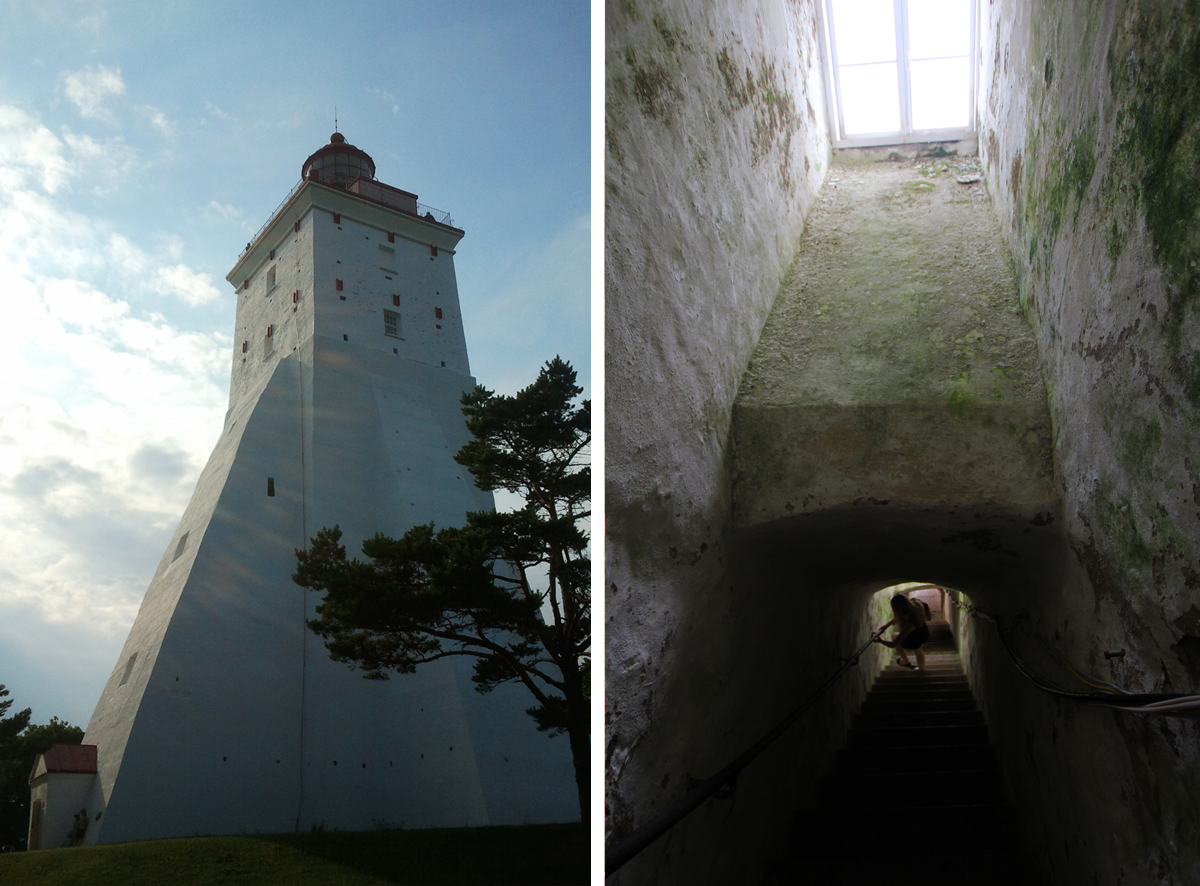 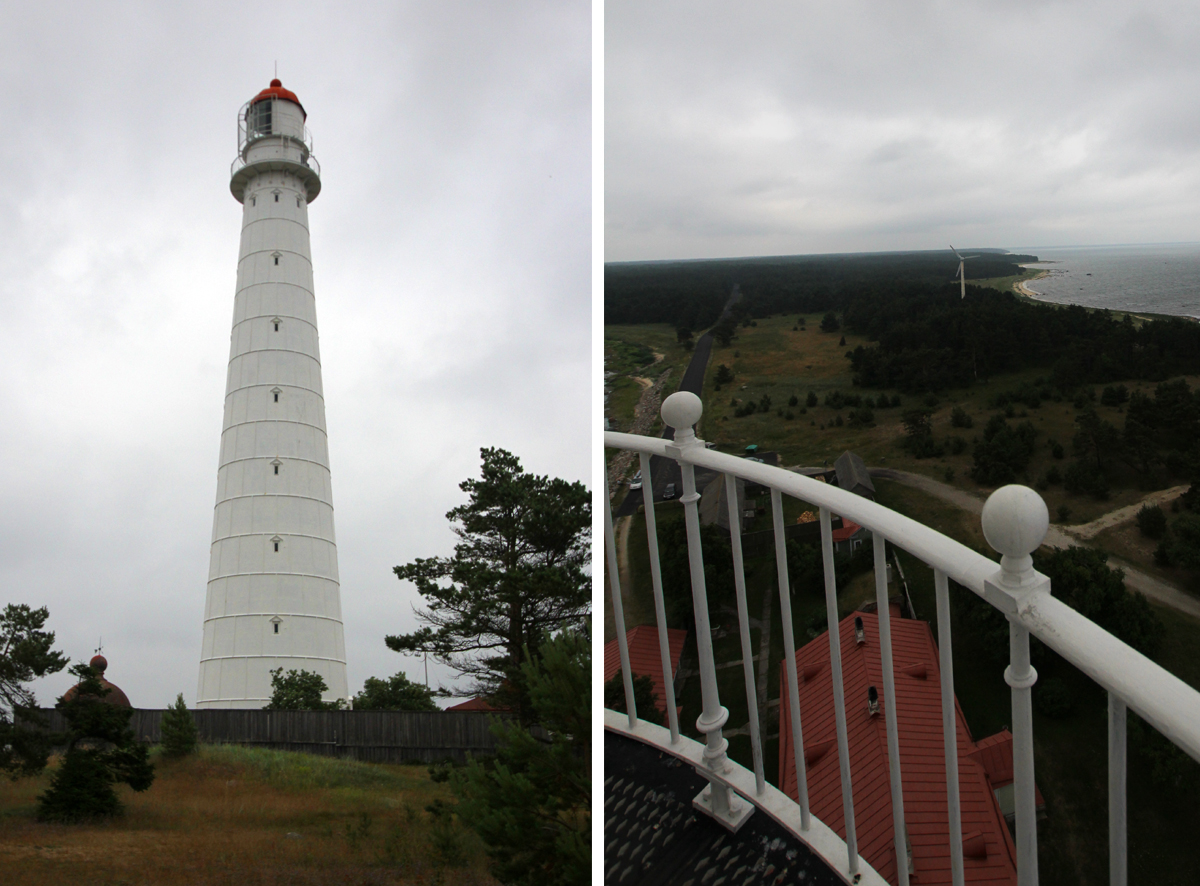 For some reason I have an affection for abandoned places. Collpasing old beautiful buildings are beautiful and sad at the same time. There a re a lot of these abandoned places in the Baltic countries. Here are two buildings I recently spotted in Estonia. The first one is the Kuri Taevassemineku and the second building is the Ungru Loss.

I found the orthodox church Kuri Taevassemineku especially striking with those trees groving from it. Althought it's just a ruined building I see this place as something surreal and magical. Kind of reminds me in an odd way of Miyazaki movies. The field around the building was filled with butterflies and dragonflies. I also photographed som of those little fellows :) I'll post pics of them later. 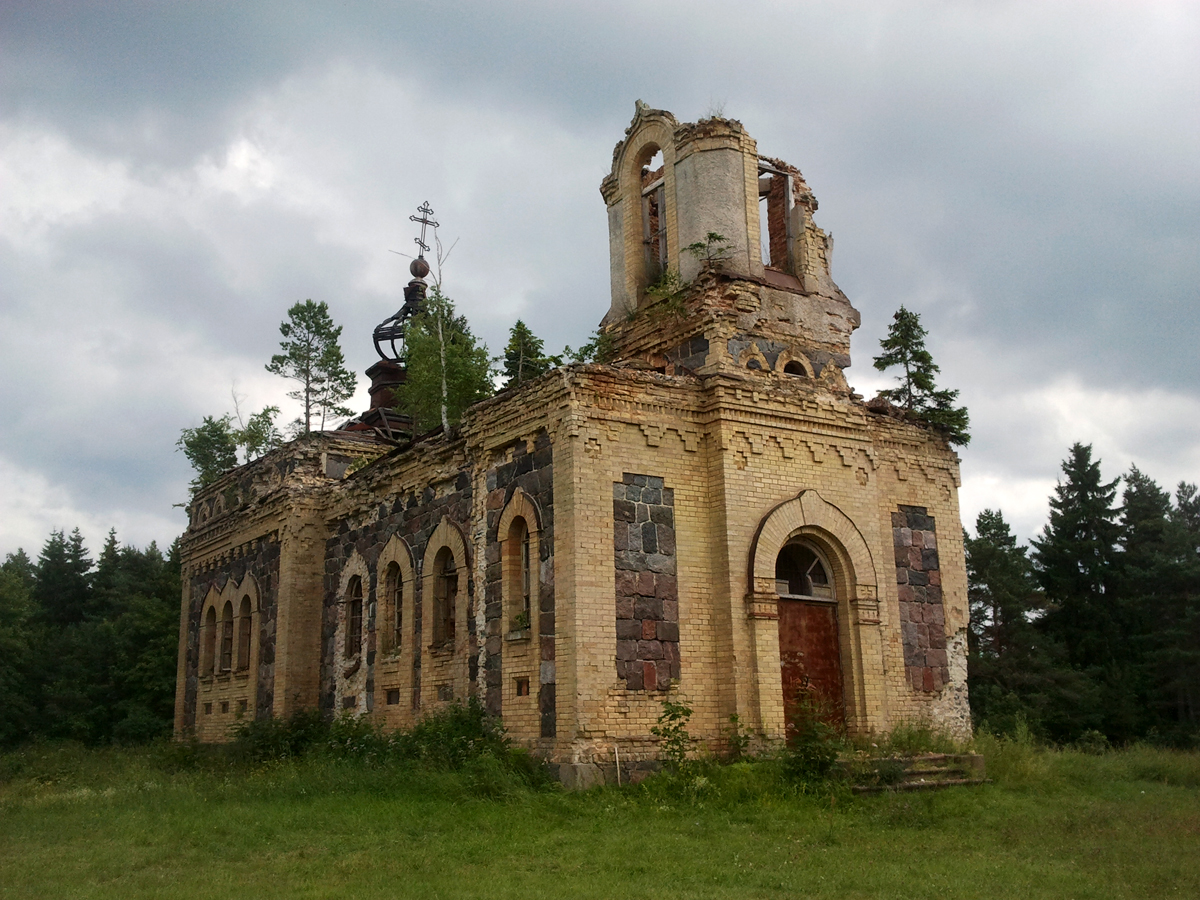 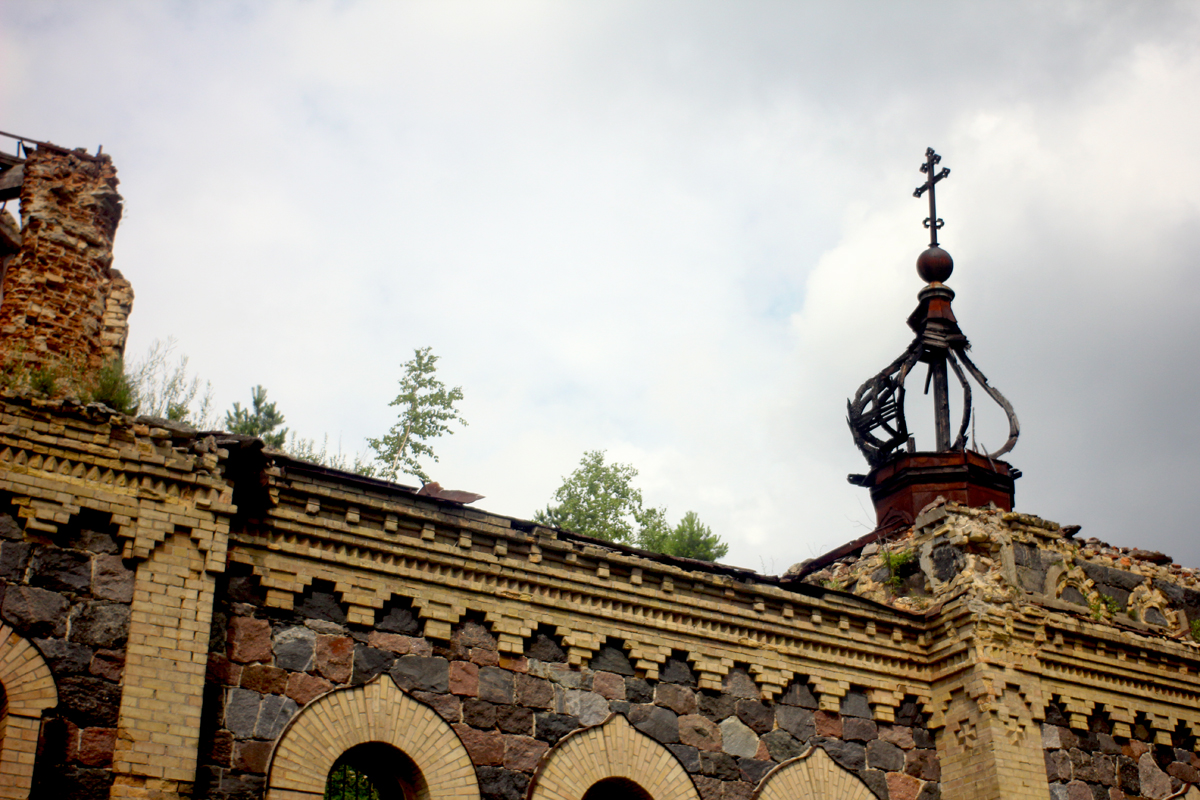 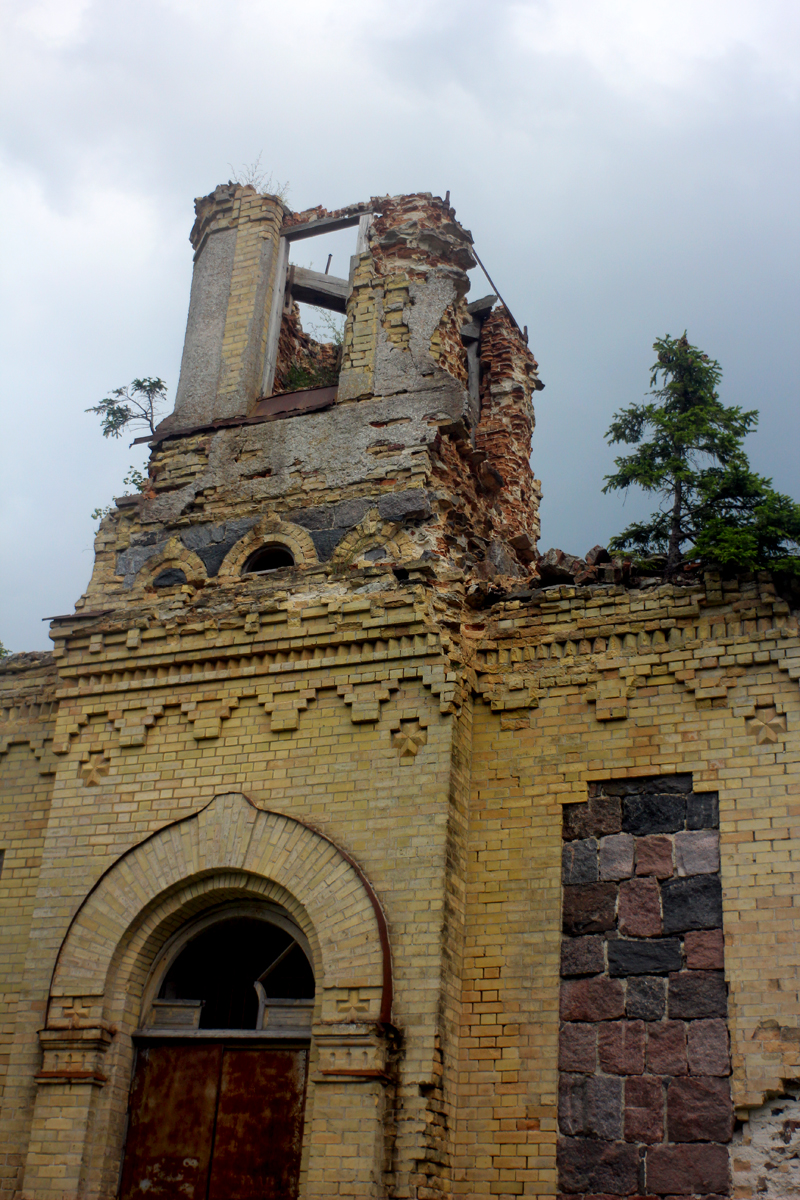 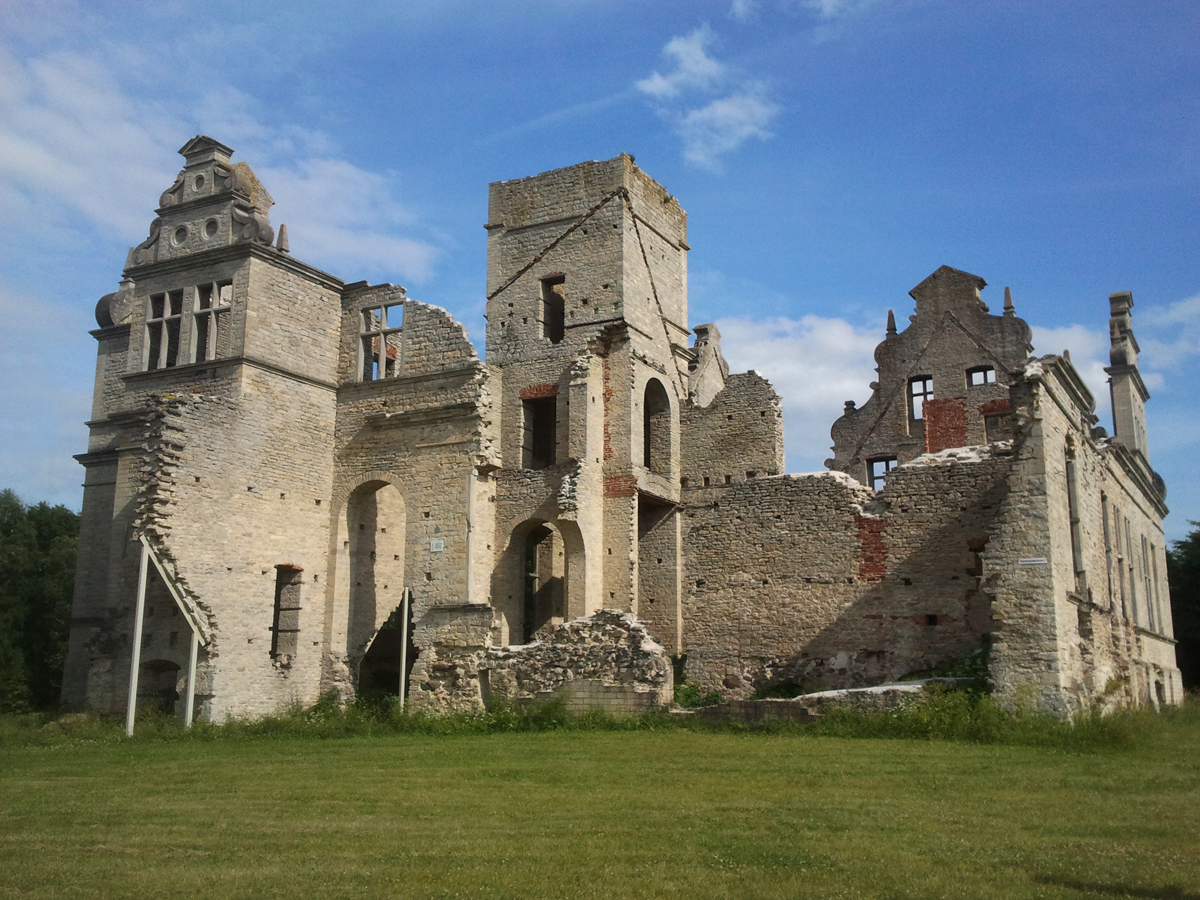 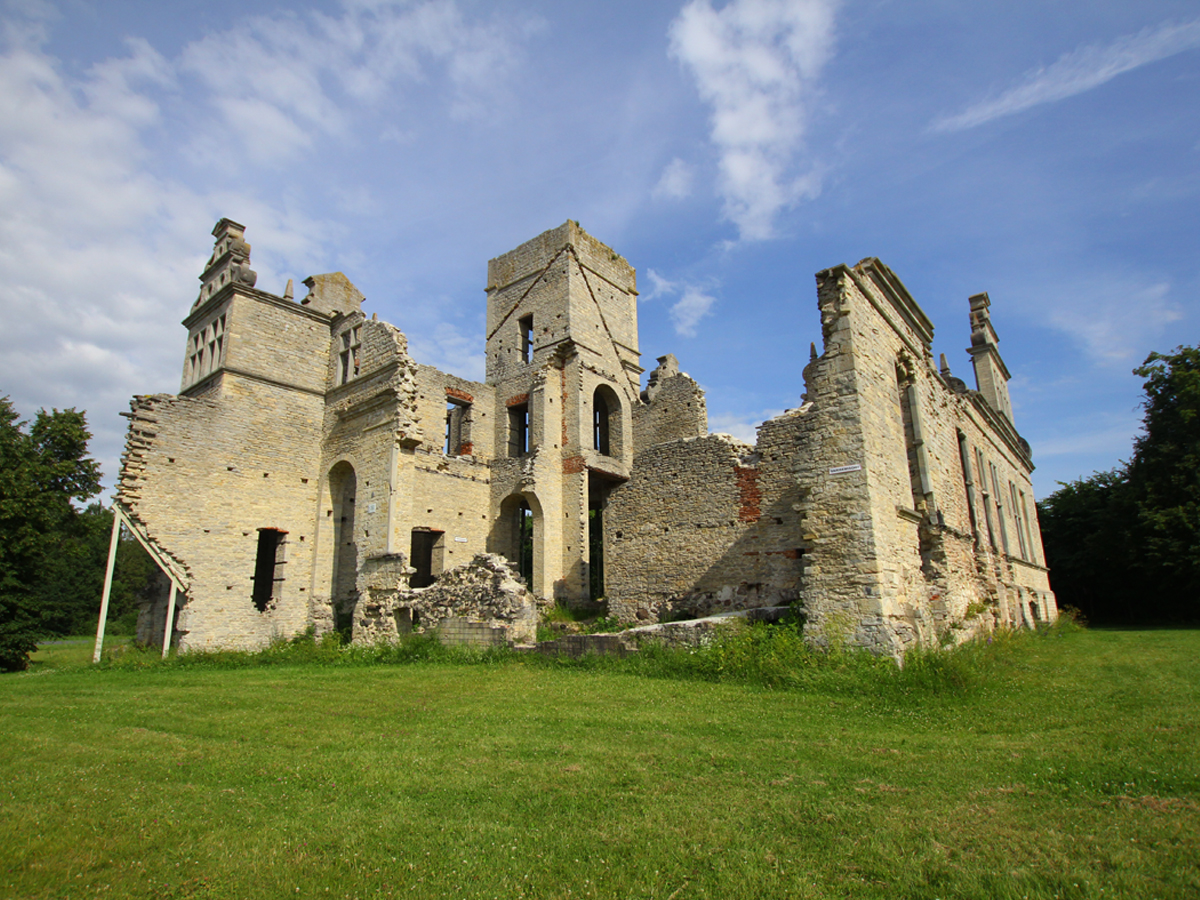